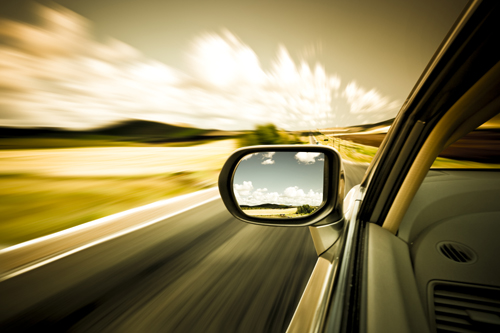 For nearly ten years, the Attorney General, together with the California Air Resources Board (CARB), has fought hard to ensure that California is able to enforce its own "clean car" standards and that the federal government does its job to require increased fuel efficiency. Working closely with CARB to protect California's clean car rules from intrusion by the federal government is a top priority for Attorney General Becerra.

Cleaner cars and fuels give consumers more options in the marketplace and at the pump, help to reduce smog and its related health impacts, and cut down on greenhouse gas pollution that leads to climate change. 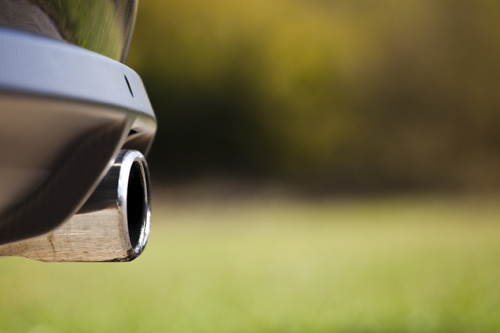 In 2002, California set state standards for the emission of greenhouse gases (GHG) from motor vehicles (AB 1493, commonly known as the “Pavley” law). In December, 2005, California applied to EPA for a waiver to implement its standards. The Bush Administration's EPA delayed action on California's request for over two years, finally denying it in March 2008 without any reasonable basis. On the change of Administration, the California Air Resources Board (CARB) requested that EPA reconsider its denial, and in June 2009, EPA granted the waiver. Read the waiver decision, pdf.

Once EPA granted the waiver, the automobile industry filed numerous lawsuits across the country. Because of the Attorney General's work, and that of many other attorney generals across the nation, the industry lost every case.

California's Pavley standards took effect for model years starting in 2009 to 2016. These standards will result in approximately a 30% reduction in greenhouse gas emissions through 2016 in California, and substantial additional reductions in other states. In addition, the standards will give consumers more choices, as manufacturers add technologies to cars and trucks that increase efficiency, decrease air conditioning leakage, and allow for the use of alternative fuels.

In January 2012 the State, through CARB, adopted its comprehensive Advanced Clean Car Program for model years 2017 through 2025. The program combines the control of smog-causing pollutants and greenhouse gas emissions into a single coordinated package of standards. CARB's work will guarantee that the automobile industry must continue to innovate, benefitting consumers and the environment.

Fuel efficiency for motor vehicles has largely remained stagnant since the 1970s, despite available and reasonably priced technology. With rising gas prices, and in light of environmental concerns, consumers should have the right to buy efficient vehicles. 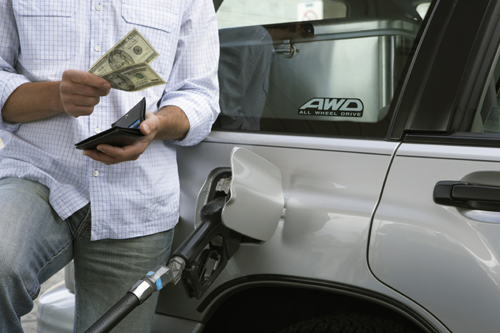 During the Bush Administration, the U.S. Environmental Protection Agency (EPA) (which sets tailpipe emission standards) and the Department of Transportation (which, through the National Highway Traffic Safety Board (NHTSA), sets fuel efficiency standards) did little to move the industry forward. In the face of this federal inaction, the Attorney General pushed the federal government through comments and litigation, and California moved forward with its own clean car standards (the Pavley standards). California's standards, in turn, were challenged by industry.

On May 19, 2009, President Obama announced a new national policy aimed at increasing fuel economy and reducing greenhouse gas emissions for all new cars and trucks sold throughout the U.S. The new national policy, which harmonizes greenhouse gas emissions standards and fuel economy standards, is the result of an agreement among California, the federal government, and the automobile industry.

As part of the agreement, EPA and the federal Department of Transportation jointly developed new federal standards for model years 2012-2016 that will require an average fuel economy standard of 35.5 mpg in 2016. This is roughly equivalent to Pavley's 2016 greenhouse gas emission standard and surpasses the standard set in the fuel economy law passed by Congress in 2007.

The automobile industry dismissed all of its litigation opposing California's standards and agreed not to challenge EPA's waiver grant. To facilitate implementation of the new standards, CARB has adopted some technical modifications to its regulations that will allow automakers to coordinate their demonstration of compliance with California's standards and federal greenhouse gas and fuel efficiency standards.

On September 8, 2009, in violation of the spirit of the nationwide agreement, the U.S. Chamber of Commerce and the National Automobile Dealers Association sued EPA to challenge its granting of the waiver to California for its standards. California intervened in that matter to assist EPA in defending the waiver decision. The U.S. District Court for the District of Columbia denied the Chamber's petition on April 29, 2011. Read the decision, pdf

In July 2011, with support from California, President Obama announced the extension of federal standards to include model years 2017-2025. These standards are in-line with those the California Air Resources Board has adopted through its Advanced Clean Cars program.

Both U.S. EPA and California agreed to do a mid-term review of the 2022-2025 standards by no later than April 2018 to evaluate if the standards set for those years would still be feasible in light of the progress made in the intervening years since the standards were originally set. The Obama Administration's EPA completed its review in January 2017, finding no basis to make any change to the standards. CARB followed up with its own review in March 2017 and reached the same result. An auto industry trade association filed a lawsuit to challenge EPA's mid-term review and the Attorney General intervened immediately to help defend EPA. The trade association then voluntarily dismissed the case before any proceedings occurred. At the request of the auto industry, the Trump Administration EPA has announced its intention to reconsider the mid-term review. The Attorney General stands ready to challenge any such action.